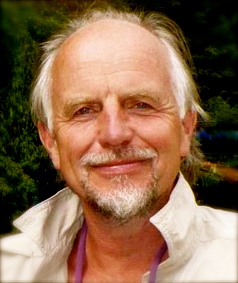 Nick Duffell was born in 1949, took his degree in Sanskrit at Oxford. He has been a teacher, care-staff, carpenter, divorce mediator, psychotherapist and management consultant. In 1990 he began offering specialist group therapy to Boarding School Survivors (as he provocatively named adult ex-boarders). Ten years later he published his findings in The Making of Them, The British Attitude to Children and the Boarding School System, which has received wide critical acclaim, including an endorsement by the BMJ.

In 1996, with his wife Helena Løvendal-Duffell, he founded the Centre for Gender Psychology, which offers public workshops as well as specialist training for professionals in the field of relationships, sex, and gender.  In 2002 HarperCollins published their book Sex, Love and the Danger of Intimacy, which has now been translated into several languages.

He now specialises in training couple-therapists, working with men’s issues, and is a frequent contributor to theoretical debates in the psychological press. He spends his non-work time deep in the French countryside, caring for trees and vegetables, experimenting with solar power and sawing his own wood.