For many weeks now I have been finding it hard to write on this blog. Mostly I just want to howl. It feels like the inmates have finally taken over the asylum. 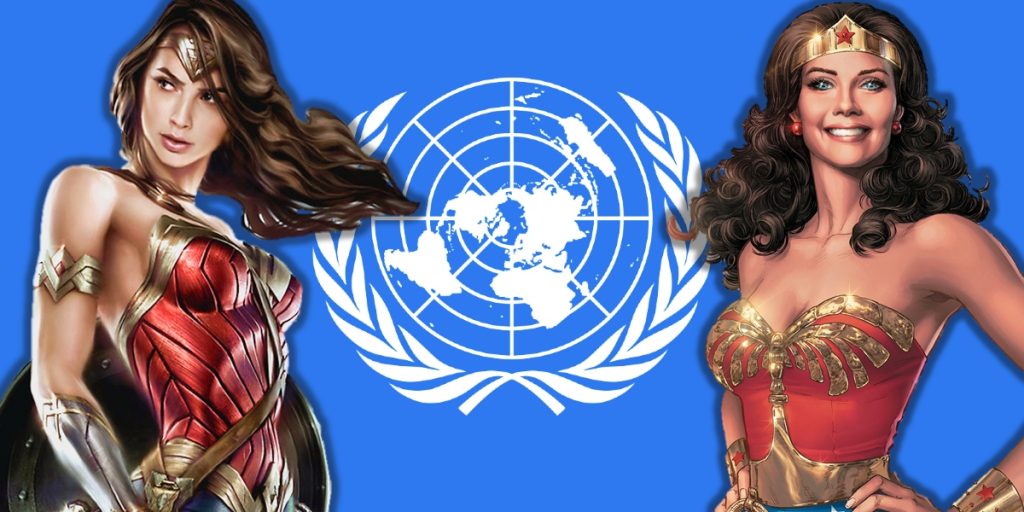 So now I’ll probably say too much. But its’ just words. Words like Syria, Turkey, Russia, Brexit, and, of course, American ‘electile dysfunction’ a new one I heard this morning.

Words do matter. I have long been talking about the problem of Normalisation as a product of the hyper-rational trance we have been in – how we overlook the privileged abandonment of the children of the wealthy and the entitled attitudes of our Wounded Leaders. Now Adam Cutis comes up with the word Hyper-Normalisation for his new film, which is full of truth, but very hard to bear. But it wasn’t until I read Politics.co.uk editor Ian Dunt’s word “post-truth” that I felt sane enough to begin again.

“Cynicism, nationalism and post-truth politics are driving British politics into the gutter. writes Dunt. “When the evidence of the danger of your opinions is so obvious, perhaps the only option is to retreat into fiction.”

Quite right, Ian, but there are other options, other words: disgust, sadness, terror, misery, depression – even hope.

Acclaimed US novelist Paul Auster, a fit-looking 69, told Newsnight ’s Emily Maitlis (in whose company I always feel it’s 3 am) it’s been the most difficult time of his life. Auster feels “on the verge of a nervous breakdown” … as do many of his friends.  Perhaps he’s right – the regression in people’s consciousness has been alarming. It is not just the Wounded Leaders who seem to be living in a world of their own entitled delusion lately, but whole swathes of the people.

If Auster’s take on what the robotic phrases about making our countries great again actually means was gloomy, it was also frighteningly instructive: “Make America white again,” he reckons is the real message. And after watching James Jones’s powerful, harrowing documentary Unarmed Black Male, it was hard not to feel he may be right.

The film highlights how many unarmed black men get shot by police by following one incident in Portsmouth (Virginia) last year. Here we eavesdrop on the court case of one convicted cop, but we see it in the context of him being one of the six prosecuted out of the 306 fatal shootings of black men by police officers in the US in 2015. Of course this is many more US citizens that died as a result of terrorism in the period.

Back in what used to count as sensible Britain, Brexit, the tragedy that no-one mourns– at least publicly – where everyone seems to bow down to the old god of ‘business as usual’ and the new god of ‘it’s the will of the people’. No one on mainstream media dares to differentiate between populist tantrums and the acted-on lies that have been spun to send us into sulky exile.

So maybe one answer is that the mainstream media has had it, as most Generation Xers and Millenials already believe. But the red tops are still complacent enough to label the High Court judges who reckoned Parliament ought to have some say in the process as “unelected enemies of the people”. Do we universally condemn this? No. Tory MPs have the nerve to call this “freedom of speech”. But hang on it a minute. Brexit started as a protest against so-called “unelected faceless” Brussels’ bureaucrats” before we got irreversibly on to the meat course of full-on xenophobia. Now we have an unelected PM who has assembled probably the weakest government team in my lifetime.

Back to Dunt’s wpord “fiction”. We do seem to be now living in a kind of a cartoon fiction, dominated, of course, by the Donald – master of rousing the mob. Altogether now, say the words, all by yourselves: “Lock her up!” and “Were gonna build a wall!” There, don’t you feel netter now?

You’d think the British media could rise above this but the absurd amount of airtime given to our own cartoon world of UKIP’s so-called leadership (isn’t there another word?) shows not.

And then, suddenly a flicker of a new fantasy dawns. Was I alone to have a moment of suspended breath, imagining somehow someone had just turned the lights back on, witnessing the stunning figure of Gina Miller, like some modern Budeca of integrated Britannia, proudly leaving the High Court in victory to lead us back into reality.

Elsewhere, the phenomenon of beautiful women has sunk to records lengths of exploitation. While Trumps’ trophy Russian bride seems unashamedly to proclaim the victory of Barbie consciousness, suddenly – totally surreally – the UN went shockingly further to promote  the new icon of womanhood for our age. Why aren’t we protesting all this?

The real madness is this incredible waste of time and money on things that are so not important.

Why is no one talking about Leonardo di Caprio’s gripping film Before the Flood, a climate change documentary in the footsteps of Al Gore, in which the actor meets with scientists, activists and world leaders to discuss the dangers of climate change and possible solutions. In this, Obama warns that if we don’t tackle the reality of climate change, the flight of refugees from climatic disaster areas will dwarf the problems of the movement of people that we are so afraid of now. For this reason, apparently, the Pentagon has declared climate change a national security threat. OK. Sorted.

Why won’t we focus on the real problems? Perhaps Adam Curtis is right that we are all now lost in being on line all the time and no leaders have any solutions. But Curtis misses out completely on the word “hope”. In fact that there are some very good things happening on the edges, in that there are also many thought-leaders pursuing new more inclusive democratic processes in small countries Iceland and Denmark. There are many people trying to work out what a New Politics would look like.

Back to Brexitland again. While our brave government refuses to show its hand, all chant the mantra “The best deal for Britain”!

As if there is really anything we can negotiate: whether we stay in single market – as if we have any choice. Why should any European country want to make any concessions? Far from encouraging other exit movements within Europe we have allied ourselves with the Donald while our UKIP Monty Python folk flock over the Atlantic to soak up the voices of regressive sloganizing.

Yes, it is right to have a check on the our elites but . .. Duh… you’ve got the wrong elites, folks. The US and world is run by the corporatocracy, as John Perkins explained some time ago, and not by governments any more – except for a few tyrants, of course. It’s mad!

So here is my own crazy idea: Now is the time for Scotland to seize the United Kingdom and throw England out of it. If only for being bad at gambling. Why doesn’t the government  want to show its hand? Duh ….  as anyone who has played any card games knows very well, this is because it is a losing hand.

It just gives me the blues. There’s a word.

“I gambled on your love baby and got a losing hand.

I gambled on your love baby and got a losing hand.

Your ways keep changing, like the shifting desert sand.”